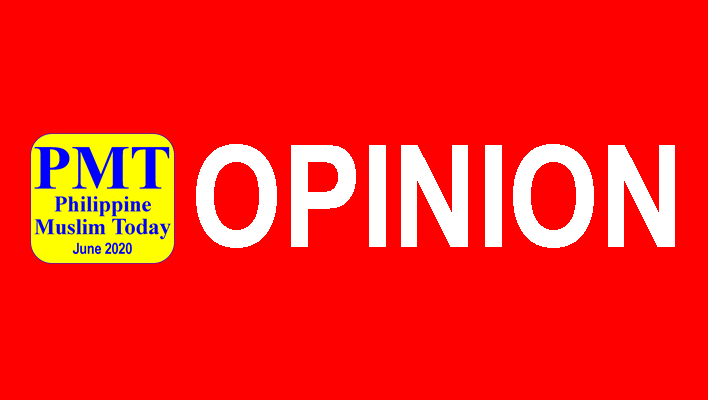 Survey results or big campaign rallies do not make a candidate win. Somehow, however, these indicate a candidate’s popularity or unpopularity. The votes we will cast this Monday, May 9 are what will determine the victor.

Surveys, covering just 1,200 to 2,500 respondents out of 65 million voters, and huge crowds in rallies only serve to create perceptions on who lead or lag behind. Both means are prone to manipulation by moneyed political camps desiring to create a bandwagon for non-thinking electorates to follow.

Indicators of surveys and big crowds in campaign rallies did not work for late former House Speaker Ramon Mitra Jr. and former Senator Mar Roxas in the 1992 and 2016 presidential polls, respectively. Despite their huge nation-wide political machinery, the two lost to Fidel Ramos and Rodrigo Duterte, who lagged behind in surveys and crowd-gathering tools.

Voting is the duty and lone privilege of responsible citizens to exercise in shaping a nation. It must be seriously done, not on the basis of selfish interests or whims but for a concern to the well-being of the majority citizens.

Ideal voting means the prudent check on candidates’ qualifications, platforms and morality to govern us. Elected local candidates will lead us for three years, while the next president will rule for six years.

Our casting of votes in Monday’s elections will be the first step in our lone power to decide for our local communities or the nation. Remember that no fruitful journey will happen when the first step is wrong. And an ideal decision is based on what will be good for the majority of people, not on our vested interests or whims.

We should choose candidates who can accomplish the programs they present to improve the life of the majority, not just to redeem a name tarnished by corruption and human rights violations.

Through the ballots, we should exercise our supreme power to reject candidates who may put personal, family, business and partisan interests over those of the marginal sectors. We can use this power to hold corrupt officials to account, on one hand, and show appreciation for those who set aside their personal convenience to serve the public, on the other.

The economy is in bad shape and made worse by a global health crisis. We need leaders who can improve it without resorting to more borrowing. The government is already deep in debt and reeking with a massive budget deficit. More borrowings will mean more taxes to be collected from the already overburdened workers and consumers.

An effective tax collection campaign is badly needed to persuade tax payers to honestly pay their dues. This cannot be expected from a candidate haunted by issues of tax evasion.

Speaking before officials and workers in the health sector on the inauguration of a new state-run medical center, PRRD pitched once more on his campaign against illegal drugs, a stride that catapulted him to the presidency.

The Duterte administration’s staunch campaign against illegal drugs should continue. But it cannot be done when the next president is haunted by undisputed perception about involvement in cocaine use.

Monday’s voting can be defined as a choice between right and wrong. Make your votes be counted for the right in the name of God and for the welfare of majority Filipinos. (Reactions or comments may be sent to: alimac.bulletin@gmail.com)