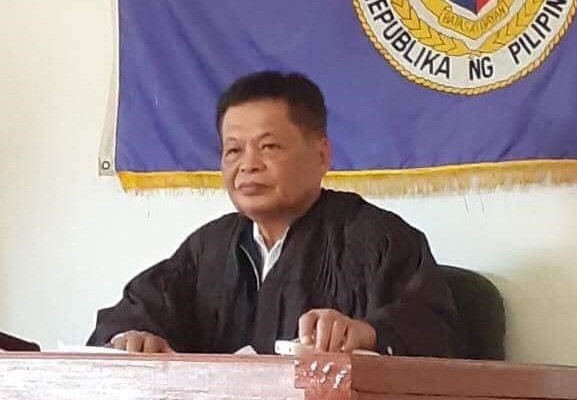 He is running under the Partido Federal ng Pilipinas (PFP) for the 2022 elections whose presidential standard bearer is former Senator Ferdinand “BongBong” Marcos, Jr.

Abbas is a former elected mayor of the province’ municipality of Pantar. He has been a presiding judge in various courts.

Abbas told the media he is running with the vision to establish a just, free, healthy and prosperous society inspired by democratic ideals and principles.